Apache Kafka is an open-source distributed software platform written in Scala and Java. It is designed for ingesting and processing streaming data feeds at a massive scale. Apache Kafka can operate both historical and real-time data by combining storage, messaging, and stream processing. Thanks to its scalability and performance, Apache Kafka is often used in Big Data scenarios. Such companies as Airbnb, Goldman Sachs, The New York Times, Adoppler, and others have their data pipelines built around Apache Kafka.

OUR KAFKA SERVICES
Choose Your Kafka Based Project

Log
Aggregation
OUR KAFKA STACK
Tech We Apply
Based on our experience, we have determined the right tools
to make Kafka development seamless and efficient
APACHE SPARK FRAMEWORK

CASE STUDIES
Our Work Speaks for Itself 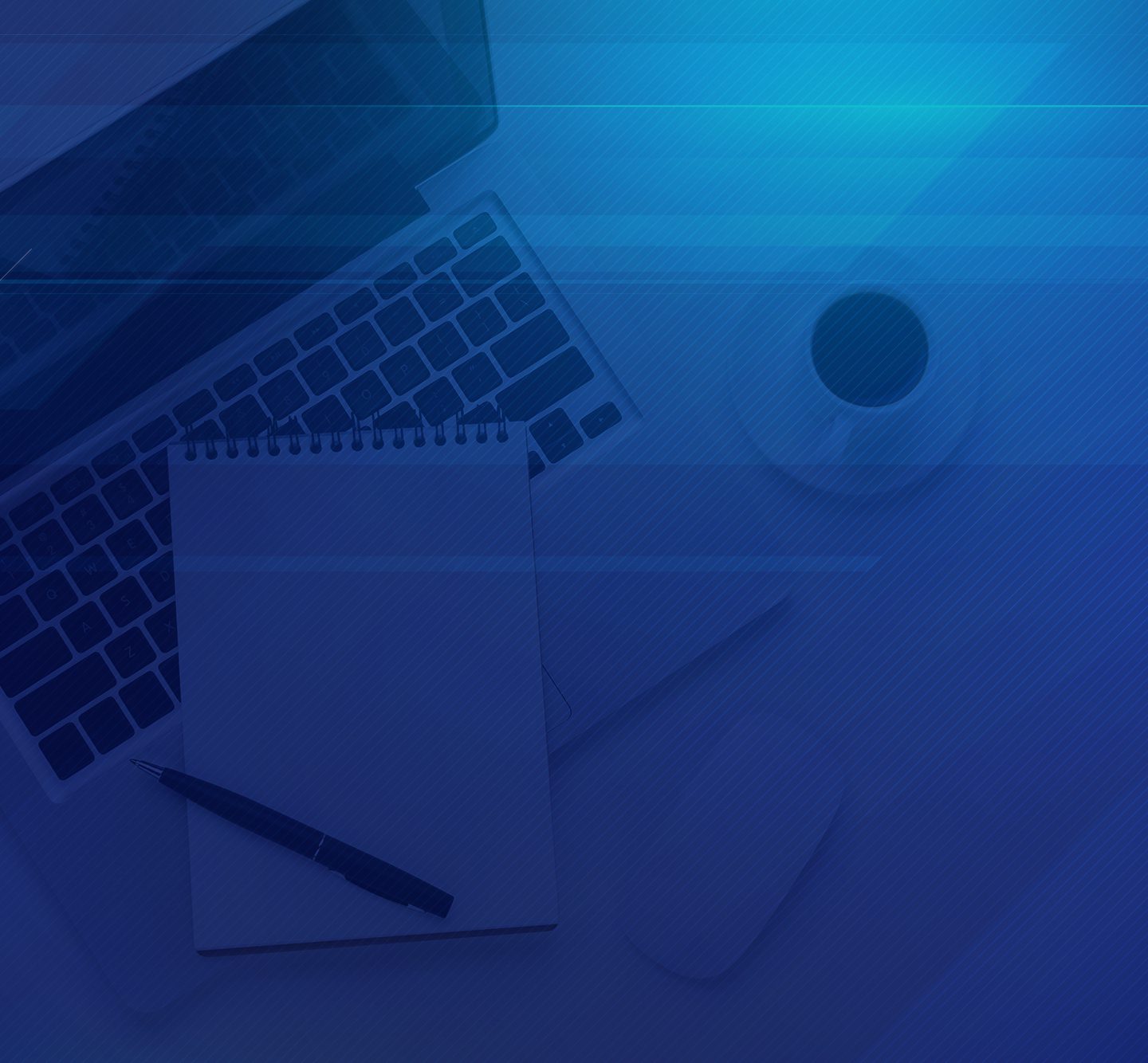 Adoppler was a system comprising DSP, SSP, and Ad Exchange that allowed all market parties to transact directly. 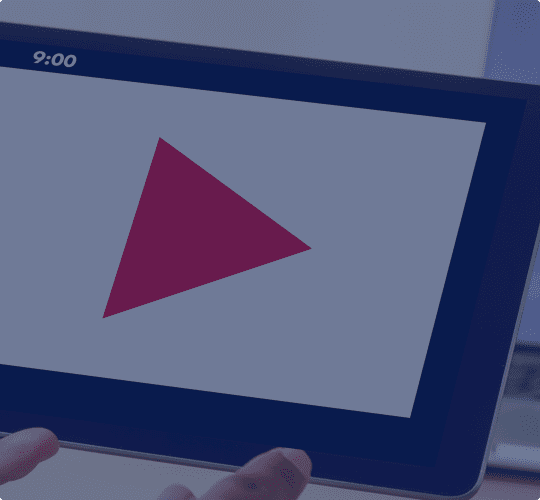 A system developed for media buyers to manage multiple ad and data exchange accounts through a single interface. 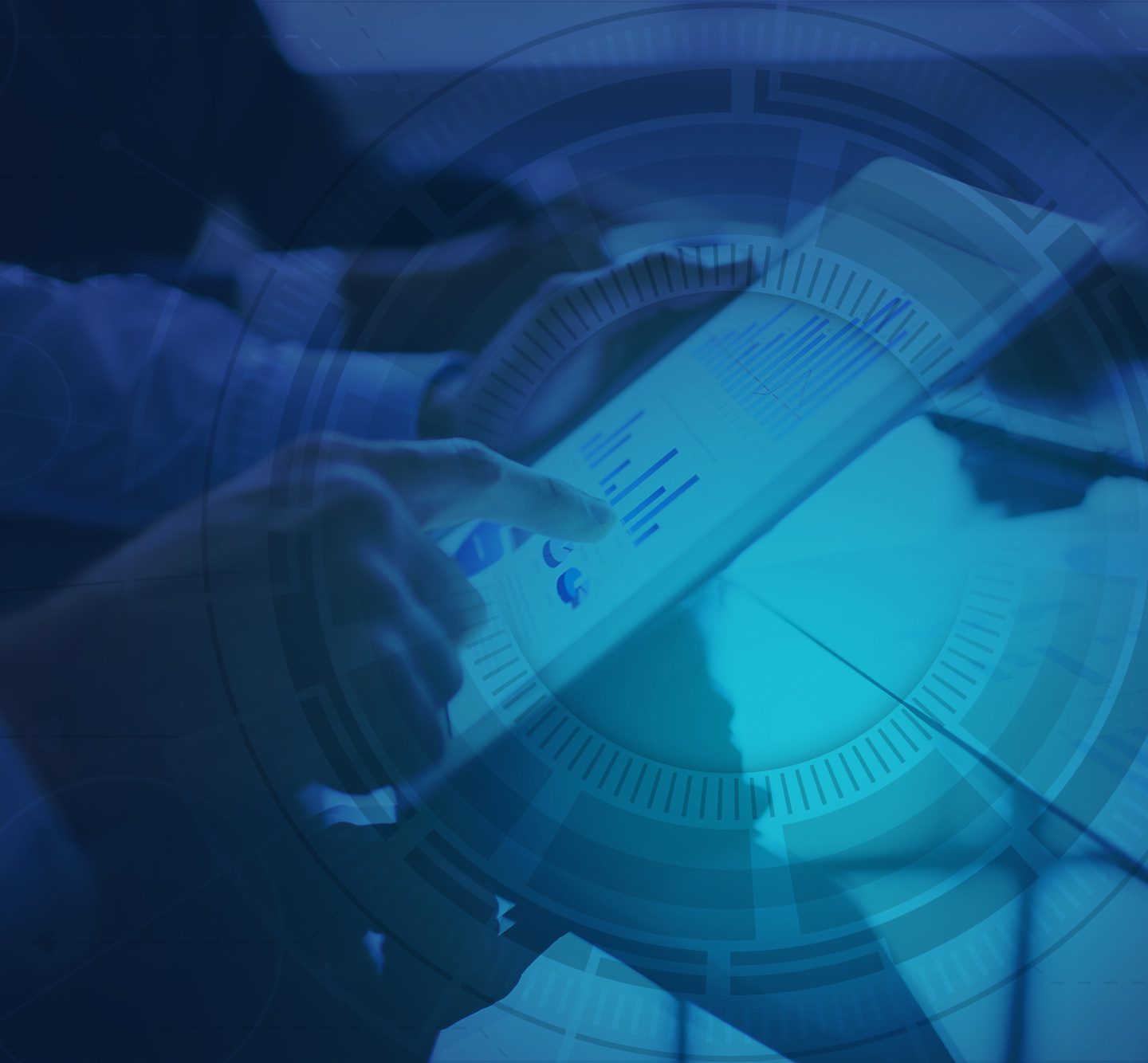 Powering up a unique independent marketplace to automate the entire advertising ecosystem across all inventory. 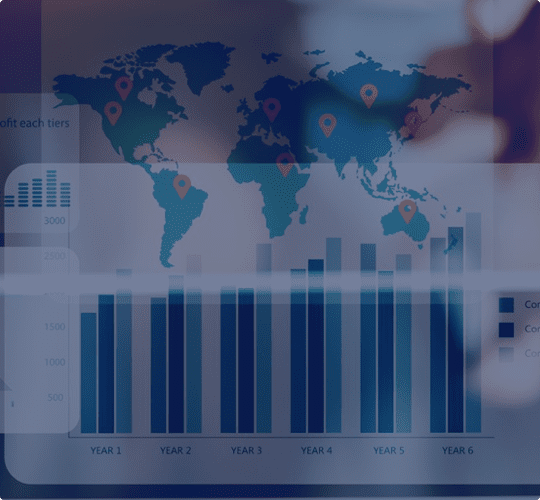 A system to optimize the entire ad serving system that allowed for collecting, processing, and reporting on, billions of transactions every month. 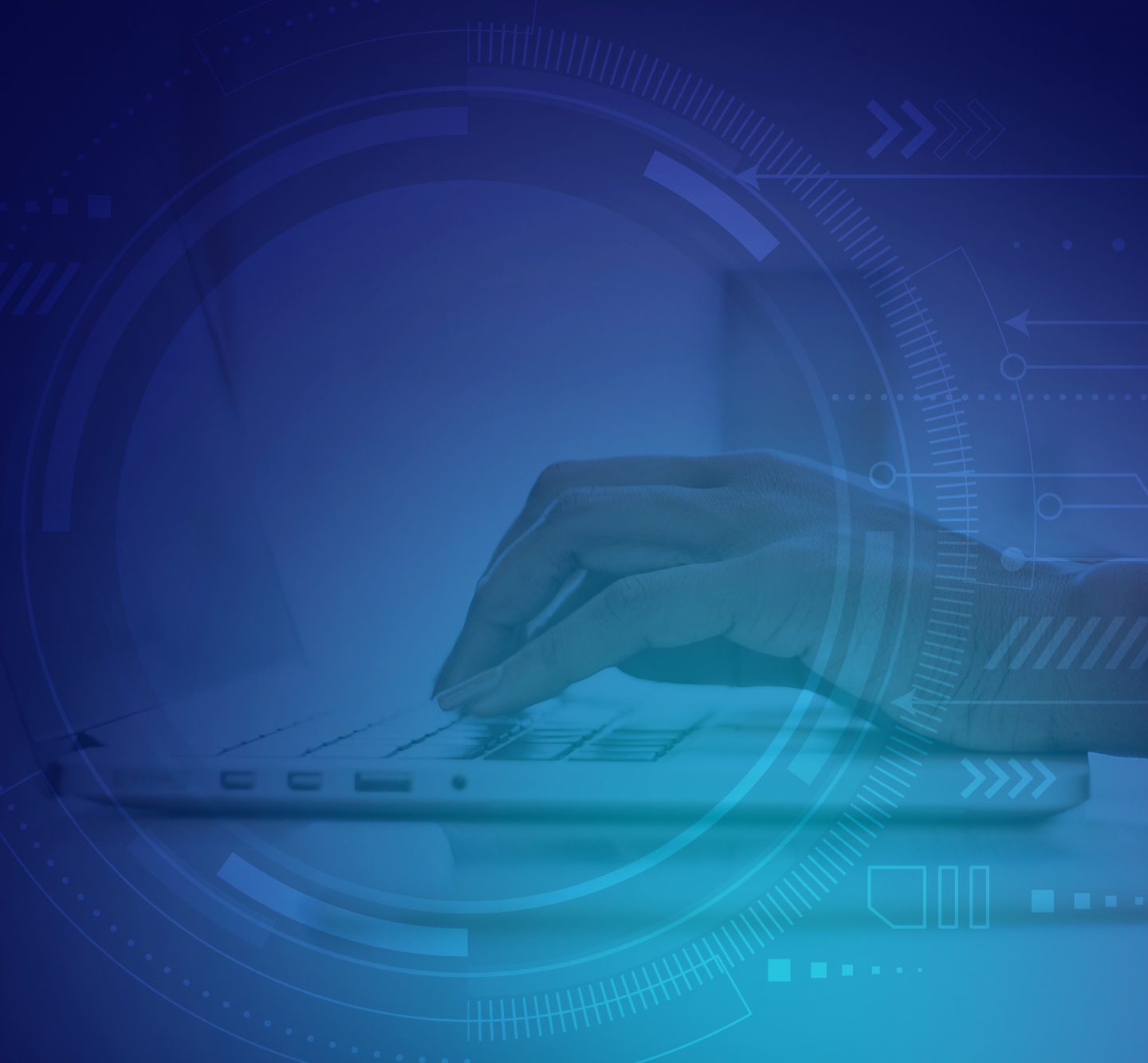 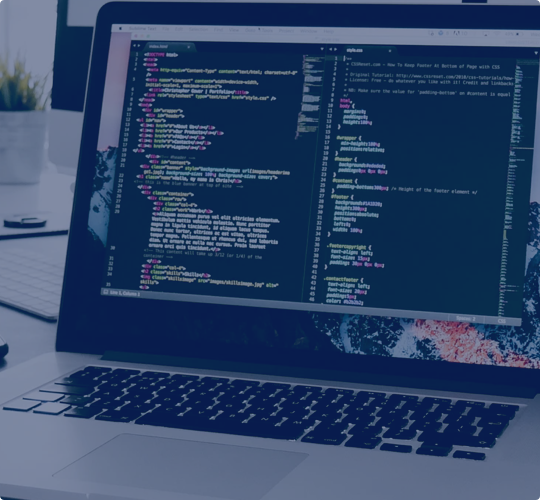 An RTB platform with a particular layer for preprocessing data to be used in subsequent OLAP cube preparation.

Apache Kafka is a crucial component of Apache Software Foundation, which aims to… Read more >