Get a Free Consultation

Looking to build a successful custom
software solution? Our experienced
development team is ready to assist. 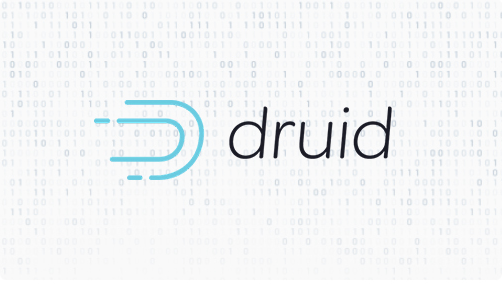 Apache Druid is an open-source analytic data store generally used for fast queries at scale. Apache Druid is a good pick when your project implies Big Data development or has scale requirements. It also provides support for ingesting massive amounts of data via batching and streaming. Thus, Apache Druid works perfectly with such streaming systems as Apache Kafka or Amazon Kinesis and such batch systems as its standard batch technology or Apache Hadoop. Apache Druid is mostly used to analyze high volumes of real-time and historical data. Many large technological companies use Apache Druid in their projects, such as Alibaba, Wikimedia Foundation, Cisco, Yahoo, and others.

Choose Your Druid Based Project

Applying our years of experience in Apache Druid, we have selected the most suitable
supplementing technologies to make your project development smooth and seamless